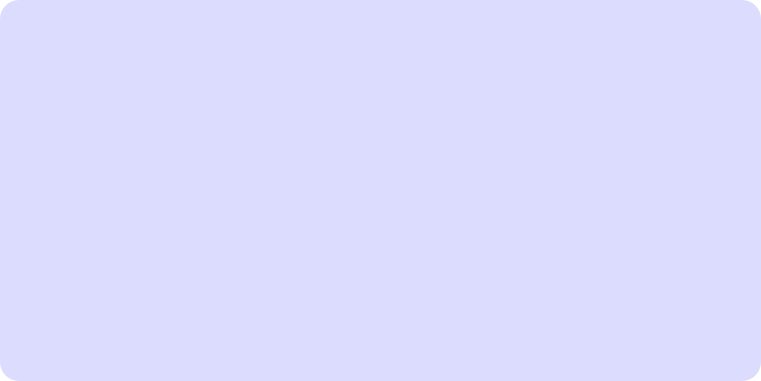 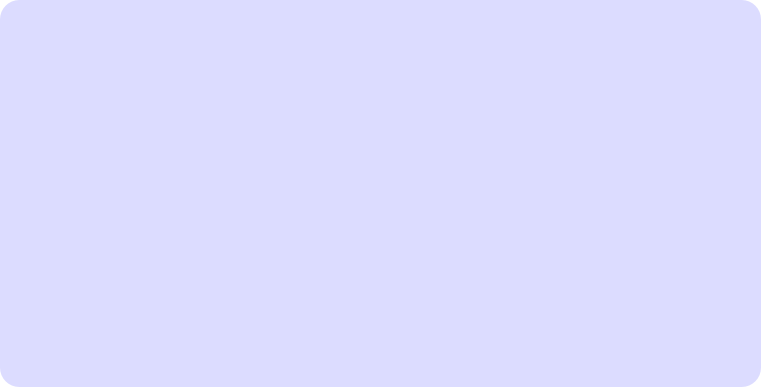 From the beginning of war, those thrust onto the field of battle have gone through their own levels of mental trauma. ACRONYM, a new documentary film, takes a detailed and personal look at those who are experiencing, suffering from and living with Post-Traumatic Stress Disorder, or PTSD. The film takes an in-depth look at veterans from every U.S. conflict since WWII and the common bond they share: the demons only war can bring. WATCH NOW!

ACRONYM features extensive interviews with veterans from WWII, Korea, Vietnam, Gulf Wars I & II, Somalia, Iraq and Afghanistan. For some WWII veterans, they are only now dealing with their PTSD - some 70 years after serving. Three generations of soldiers later, veterans just recently out of the war theater can relate to their predecessors. They share a common bond. These are stories that must be told and ACRONYM will be an incredibly touching portrayal of life with PTSD.

RIDE: One Man’s Venture For Veterans is a 48-minute film documenting Jerry Schemmel's race across Colorado to raise money for Paws For Purple Hearts, a non-profit that trains and places highly-specialized service dogs with military veterans suffering from PTSD or TBI, or those with mobility challenges.  To watch the entire documentary, CLICK HERE.

Jerry attempts to break the UMCA record for a single-rider, non-stop bike race across the State of Colorado. Beginning at the Utah border, Jerry rides along Highway 50, across the western slope of Colorado, over the Continental Divide, and onto the eastern plains of Colorado, covering 468 miles on his trek to the Kansas border. He must overcome mechanical issues, road construction, bad weather and sleep deprivation. Will he break the record? Will he even finish the race?

You'll learn about Jerry's own struggles with PTSD and why he is dedicated to helping our country's military veterans. You'll also enjoy some heartwarming stories of veterans and their beautiful service dogs. For more information on the wonderful services and benefits provided by Paws For Purple Hearts, please go to www.PawsForPurpleHearts.org.

or The Troops is a non-profit program that gifts guitars to soldiers in the field, disabled warriors recuperating from their injuries and veterans who may be dealing with PTSD or TBI. For every $250.00 donation received, Harvest Guitars For The Troops will deliver a new Harvest acoustic guitar, a soft case, instructional CDs, extra strings and other key items, a total package worth over $600.00.

Transtar Entertainment Company has donated our services to produce the fundraising video, design their website and produce other marketing materials. To watch the fundraising video for Harvest Guitars For The Troops, please CLICK HERE.  And for more information, or to donate, please go to http://HarvestGuitarsForTheTroops.com.

ACRONYM: The Cross-Generational Battle With PTSD

RIDE: One Man’s Venture For Veterans

Honoring America’s Heroes documents the sacrifices of military veterans physically and emotionally ravaged by war and the support they received from their caregiver spouses. This dramatic, 30-minute documentary has been recognized for production excellence by numerous international film festivals, including: a Platinum Remi Award winner at the 53rd WorldFest Houston International Film and Video Festival; an Award of Merit from the 2020 IndieFEST Film Awards; a Silver Award winner at the New York CinemaFest Festival; a Semi-Finalist at the L.A. CineFest Festival; an Award of Merit from the Best Shorts Competition, and was an official selection to the American Golden Picture International Film Festival. The documentary was produced and directed by Tony Wilson of Flyover Flix and edited by Doug Hanes of Transtar Entertainment Company. WATCH NOW!

A complementary video, produced in conjunction with Honoring America’s Heroes, is We Choose To Remember. WATCH HERE!